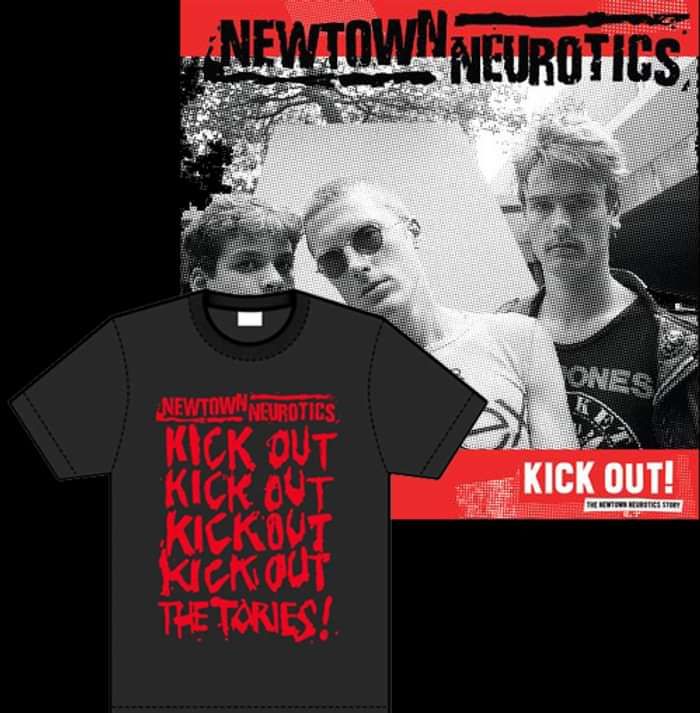 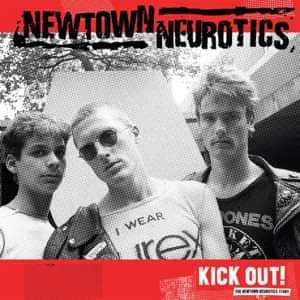 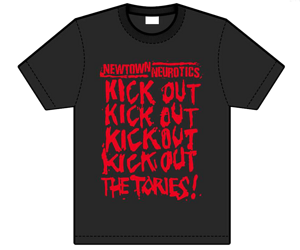 Kick Out The Tories T-Shirt

Design based on the classic 7" sleeve.